On 5 September 2017, the British Indian Ocean Territory Administration is releasing a souvenir sheet of six stamps and a first day cover featuring several of the coral species found in the Territory.

The species of BIOT coral featured in this issue are:

You can buy these stamps and their First Day Covers online from the BIOT Post Office:

Information about these species of corals and others (there are approximately 300 corals and reef building relatives in the Territory) can be found on the Corals of Chagos website, part of the wider Chagos Information Portal site:

Corals have a narrow temperature tolerance – if oceans heat by just 1 or 2ºC, corals expel the algae living in their tissues, turn white and eventually die if temperatures do not fall (known as bleaching). Global coral bleaching events are caused by ocean warming, and in 2015 and 2016 we experienced the third global bleaching event in two decades, causing mass mortality of BIOT’s coral reefs. These last two years have impacted the Territory so severely, that scientists think that in some locations up to 85% of BIOT’s corals may have died.

The Administration of the British Indian Ocean Territory (BIOTA) continues with its conservation efforts, however, and seeks to ensure that the Territory acts as a natural laboratory, where undisturbed species and habitats can be studied and observed. Working with stakeholders and partners, BIOTA is reducing impacts, undertaking monitoring and working to mitigate such threats. Many of the human impacts occurring in other parts of the world are absent in BIOT, therefore scientists working in the Territory are able to more easily understand why and how coral reefs react to such impacts. This is vital because knowing how coral reefs recover in a place that does not suffer the multiple anthropogenic stresses that most other reef systems endure, means BIOT can be used as a global reference site for other coral reefs and help towards identifying the most effective management of coral reefs elsewhere in the world.

After bleaching in 1998 caused up to 90% mortality of the Indian Ocean coral, BIOT’s reefs recovered more extensively and faster than any other known coral reef system in the Indian Ocean. 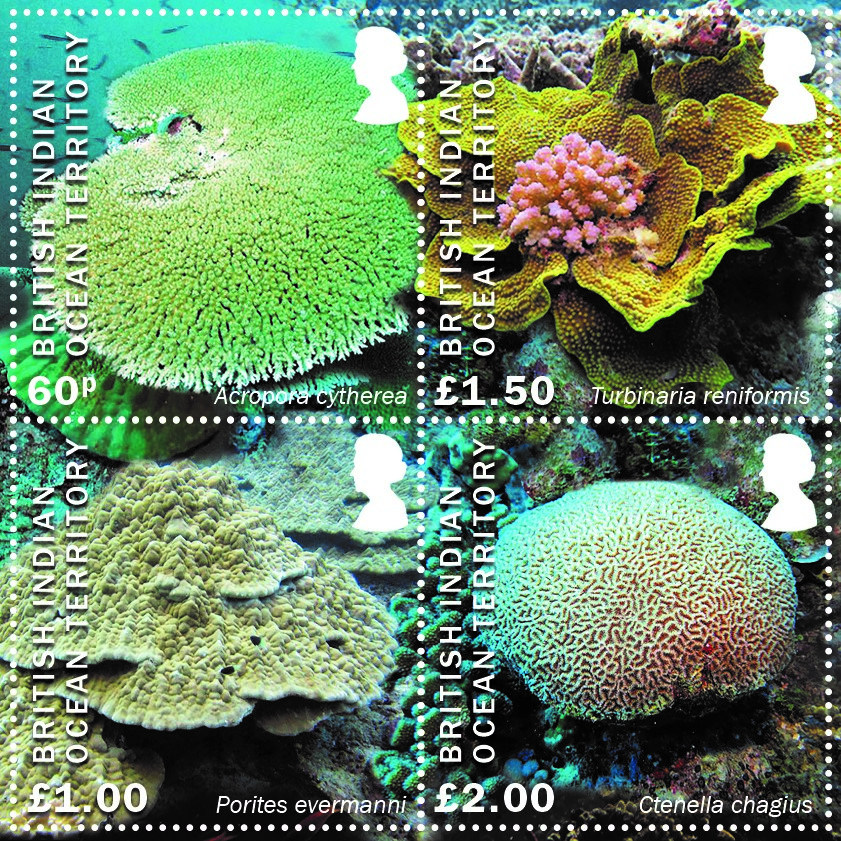